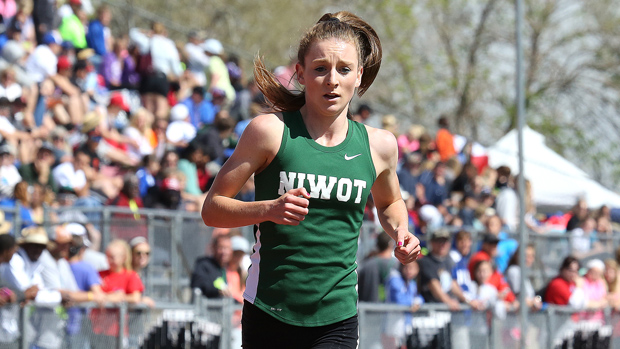 Niwot’s Elise Cranny wasn’t at home when the first call was placed to tell her she was the winner of the 2014 Fred Steinmark High School Athlete of the Year for girls. But the second call was right on the button.