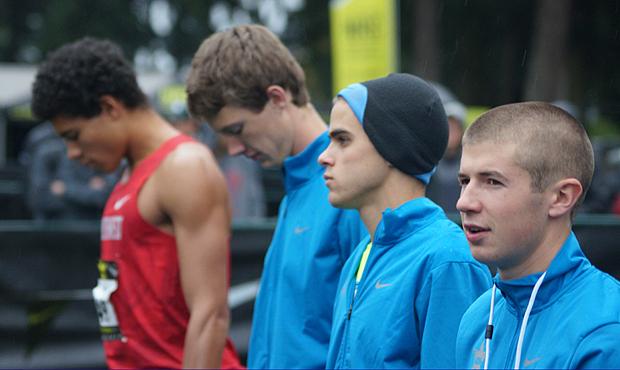 In a five-state region where Colorado is not even the largest-population state, it boggles the mind a little to imagine that seven of the ten (well, actually only nine this year) individuals qualifying for the Southwest region for NXN came from Colorado. Earning their spots in the big show were Paul Roberts, Isaac Green, Henry Raymond, Ben Butler (all top-six finishers on the boys side), Katie Rainsberger, Brie Oakley, and Lexi Reed.