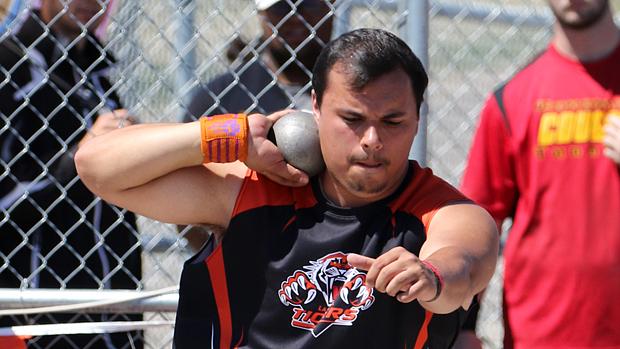 Like the other classifications and genders, the very large number of meet cancellations this season probably has something to do with the number of 3A Boys marks which have not yet reached the minimum qualifying standards for state from last year. To date, only the 110 hurdles has exceeded last year's minimum qualifying mark at this year's #18 position.

But, the next two weeks take on a new level of urgency. Expect some of those #18 marks to start eclipsing last year's state-qualifying standards soon.

Until then, though, this is where we stand in 3A Boys: