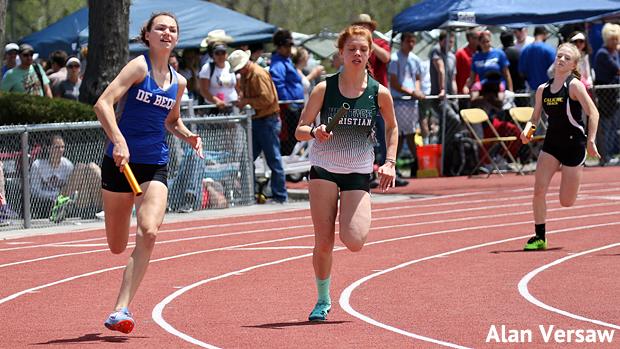 The powerful 1A Girls teams from this spring figure to be among the select few again next spring.

The truth of the matter is that 1A Girls appears to be very, very competitive next year--at least until somebody brings in a game-changing freshman.

This year's top three teams--Springfield, DeBeque, and Heritage Christian Academy--all appear to be in the hunt, but they'll be joined by the likes of schools like Eads, Shining Mountain, and Caliche. None of these teams are exactly new as small-school powers, so each should go into the season with a good idea of what it takes.

The virtual meet scoring (see instructions below) is just a bit deceiving for DeBeque. It shows Jentry Largent in only two events. But, we learned this year we can probably count on Largent in a couple of relays as well. And, it's entirely possible that Largent has passed up Zariah Mason as the top sprinter in the 1A Girls ranks. High jumper Faith Novess is another go-to talent for the Dragons.

Between Shining Mountain's Abby Leuchten and  Emma Schaefer,  plus both Leann and Megan Wagner out of Heritage Christian Academy, high end distance points figure to be tough for anyone else to come by. Megan Wagner sat out this season for HCA but figures to be back next year.  Shining Mountain gets an additional bump from pole vaulter Marina Flandrick. 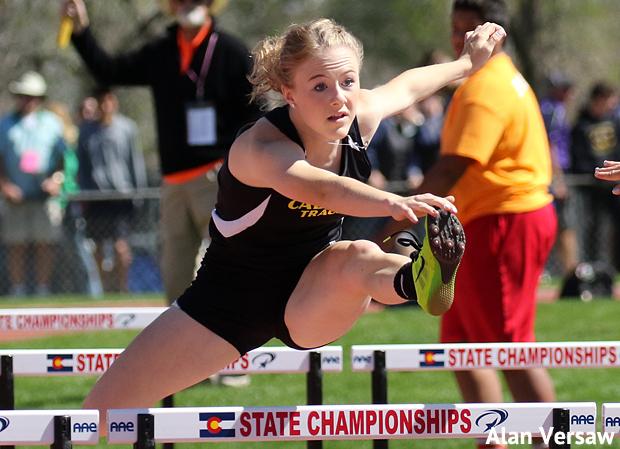 Kaitlyn and Cristen Houghton figure to give Caliche a lot of punch next spring. It isn't as clear what events the two will settle with. Sydney Sorensen adds a scoring dimension in the throws. Caliche found out this year, however, that having a limited cast of athletes is a bit of an obstacle to overcome at State. 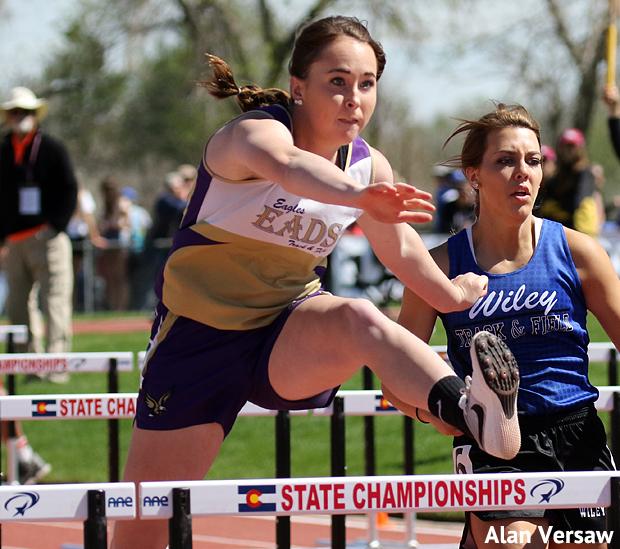 Eads will look to Mariah Smith in the throws, Miranda Mitchek and Kaylee Wilson in the triple jump, Brooklynn Jones in the hurdles, and Reagan Johnson in the 400.

And, Heritage Christian has more than just the Sisters Wagner. Kaitlyn Pallotto should be back from injury next spring. Jax Flynt is another interesting possibility for HCA at 400 and 800 meters.

The cool thing here is that a lot of teams have reasons to be hopeful and no team can lay any sort of claim to a prohibitive lead at this points.

To play around with your own virtual meet for next year's 1A Girls, follow these steps: