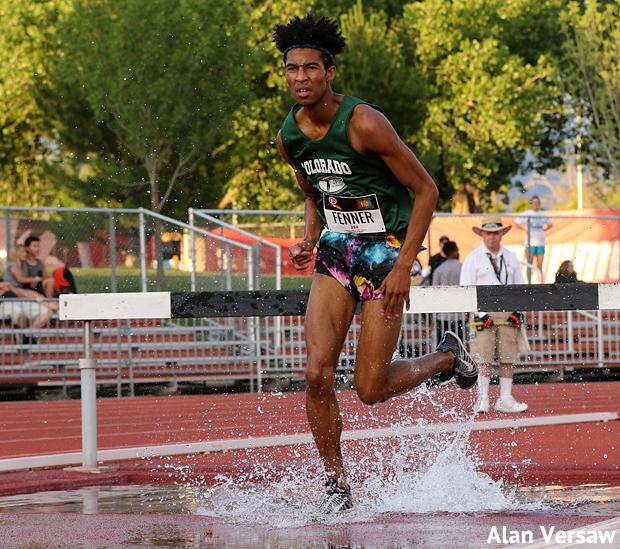 This is starting out well.

Hayelom Fitsum more or less got things started for Colorado's weekend. Fitsum finished third at the Festival of Miles 800 in 1:53.76. If you saw Fitsum at State, you know there's more in his legs than a 1:53, but so much of what happens in an 800 is dictated by external factors.

But that was just the warm-up act for Colorado.

Also from the Festival of Miles, Madison Mooney and Marlena Preigh went 1-4 in the girls championship mile. Mooney ran 4:50.66 and Preigh 4:56.71.

Out in Boston, Colorado had three Dream Mile entries. And, you might conclude that once all was said and done, all three ran dream miles.

In the boys Dream Mile, Isaac Green ran 4:05.23 to finish fourth, splitting up the trio of American Fork guys that have served as a recurring nemesis for Green the last couple of years.

The girls Dream Mile featured, among other things, a rematch of Brie Oakley and Lauren Gregory. This one was nine meters longer than the 1600 showdown at State. Whether those nine extra meters mattered or not, Oakley got the better of this one at 4:41.95 to 4:42.00 for Gregory. That was good enough for second and third behind Lexy Halladay.

Sadio Fenner started out his steeplechase career with a win at 6:21 and change. Fenner took over the lead on the second lap and never looked back, though he did have to fight off a stern challenge from two Utahans on the final lap. 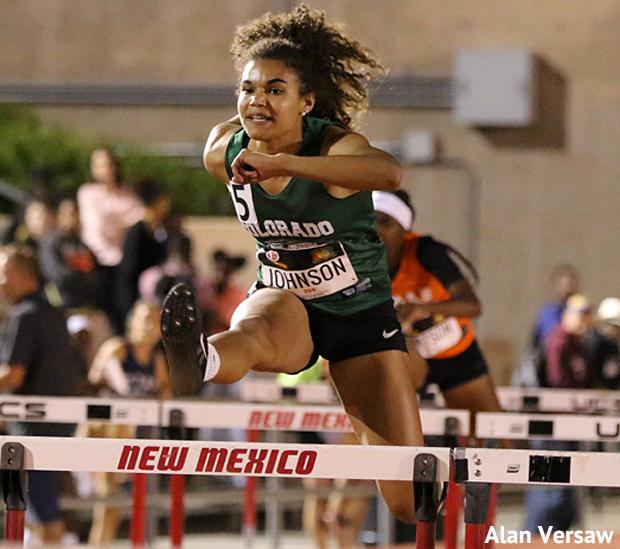 And, the Colorado A shuttle hurdle relay team gave Colorado its only relay title of Friday evening with a time of 57 and change. Emily Sloan, Jaiden Paris,  Alexis Carroll, and Semaye Johnson combined for the win.