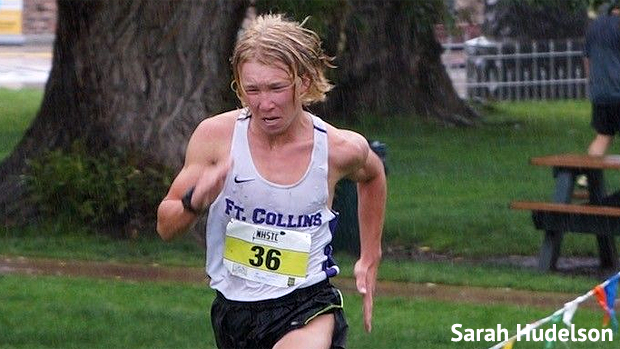 A waterlogged James Gregory keeps it in high gear all the way to the finish.

It was a big weekend for the Gregory family. Or at least the younger members. I really don't have much idea what the parental units were up to this weekend. Probably watching races...

Now, Salida is a long way from Italy (though there is a profoundly Italian heritage right here in Colorado all the way from Walsenburg to Trinidad). And a "National" High School Trail Championship race is more of a dream than a reality at this point in time.

But, Gregory's win still stands out as one of the more noteworthy achievements of the summer. After all, he hasn't even yet attended his first class as a sophomore at Fort Collins High School. He rolled a field that included several experienced runners on a rain-drenched and slippery course.

Only Palmer Ridge's Andrew Rudnicki managed to stay in the race with Gregory at any level of threat to the leader. This was a serious work of domination. Rudnicki finished between 10 and 11 seconds behind Gregory. Gregory's erstwhile Fort Collins teammate Logan Broedner took third, more than 45 seconds in arrears. 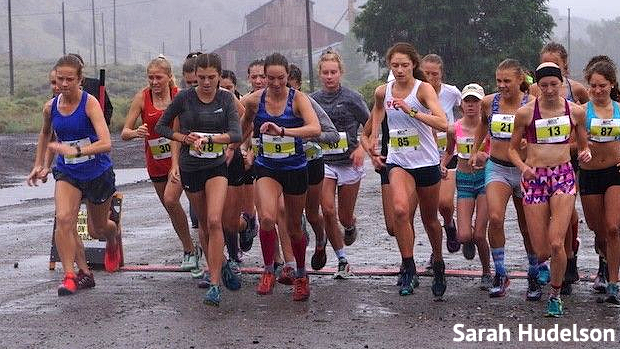 Things weren't any closer in the girls race. And earlier plans of a shorter girls race were tossed to the wind and washed away in the rain, leaving the girls with the same 5.4 mile course as the boys.

Tayrn Ceglowski, the local favorite, managed to dominate that one. Ceglowski missed breaking 40 minutes by the slimmest of margins, but didn't miss breaking the field. Air Academy's Paige Embaugh finished second in 40:27.

What ultimately becomes of this race remains to be seen. It was a good start for a concept that has been brewing for a while in the head of Salida cross country coach Kenny Wilcox. The much-hoped-for appearance of a decent segment of out-of-state runners did not materialize this year. On that front, things go back to the drawing board as event leadership tries to figure out how to exert a gravitational pull that effectively crosses state boundaries.