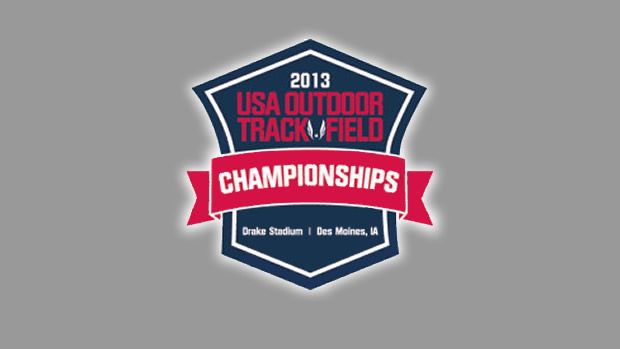 On balance, it was a mixed bag kind of day for the Colorado-connected contingent at the USA Outdoor and USA Junior Outdoor Track and Field Championships today in Des Moines.