Loading
<p> <span style="color: rgb(0, 0, 0); font-family: Arial; font-size: 14px;">Pro-Tips is a series of articles directly from the pros. Tips from the mouth of the athletes who have reached the pinnacle of the sport. With tips of every kind, this article series is intended to help enlighten everyone on what it is the pros do that help set them apart.&nbsp;</span></p> 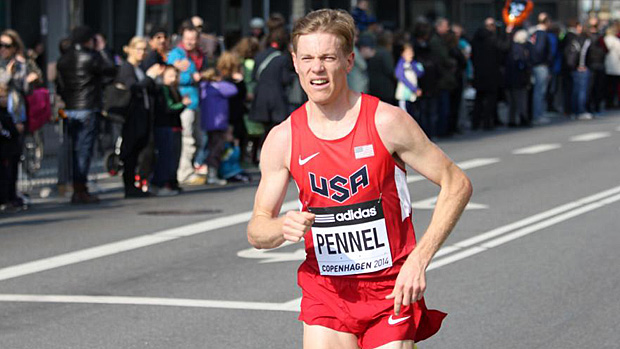