Loading
<p style="text-align: center;"> <strong>A closer look at the people behind the magic...</strong></p> 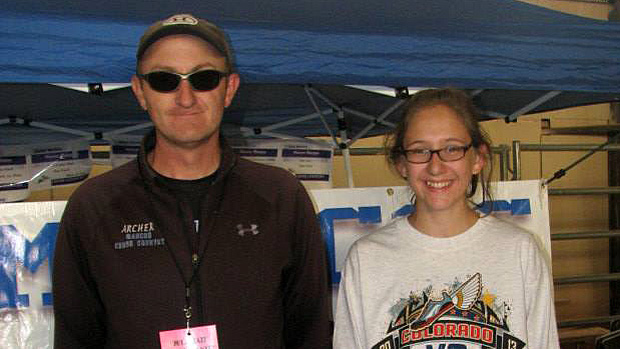 Author's note: Mancos was where I cut my teaching teeth. So, long after I left Mancos, I retained an interest in how things were going in Mancos. And, eventually, Mancos stopped sending cross country runners to Durango and started their own team. I never got to know the first cross country coach at Mancos, but I have gotten to know Brady Archer fairly well over the years. It was inevitable that I would eventually choose him for one of these articles, but his success at a very small school made that selection so much easier.