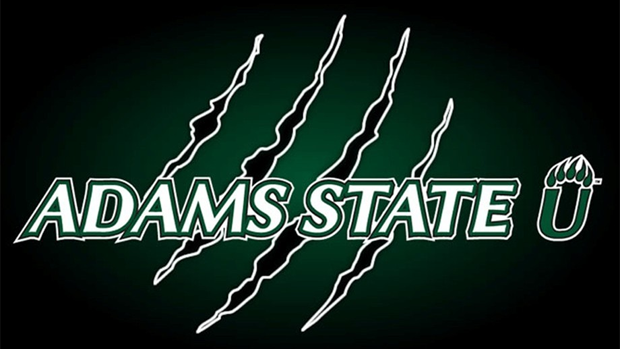 Although many of the distance event finals were contested before Saturday's concluding day of competition, there were still plenty of highlights for Adams State on the final day of competition. The men's 1500 featured a 3:47.13 third-place finish for Grizzly Matt Daniels. The women got a 4:28.62 from Maura O'Brien, good enough for seventh. Adams State was shut out of points in both the men's and women's 800, but the Grizzlies came back strong in the 5000, with a 1-2 finish for Kevin Batt and Tabor Stevens, running 13:59.22 and 13:59.96, respectively. Alicia Nelson made it an ASU sweep of the 5000 meters with a winning time of 16:29.60, the ninth and last national title of her storied collegiate career. Lauren Martin would add an eighth-place finish for the Grizzlies.

But, it wasn't all about distance for Adams State on Saturday. Wesley Lavong took second in the shot put with a heave of 19.09m. Carlton Lavong won the triple jump at 16.09m. Kayon Robinson would take third in the women's 400 at 53.57. Altogether, the Adams State men totaled 67 points, while the women collected 39. Neither team mounted a serious threat to win the national title at this year's meet, but the showings were indicative of the very strong program nevertheless.

Colorado's other DII institutions were also well-represented on the day.

Western got a second from Robin Butler in the 800 (1:48.50), a first and a second from Barbara Szabo and Susan Jackson in the high jump--both at 1.91m and six inches over the heads of the rest of the field, and a fourth from Keifer Johnson in the 1500.

Colorado Mines scored via Hannah Schuster's sixth in the 1500 and Patrick Weaver's fourth in the 800. Metro was represented in the points by Breanna Hemming with an eighth in the 1500. Colorado Mesa's Whitney Rowe snared a seventh in the 200 meters.