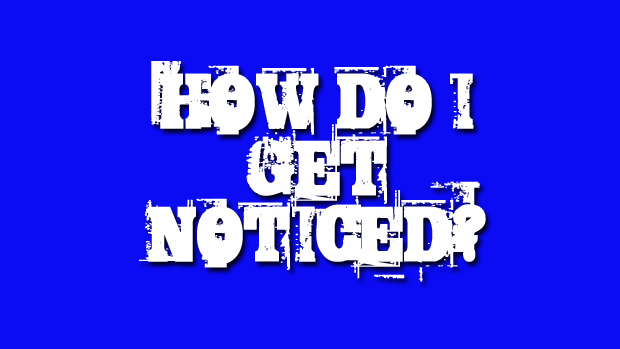 It's often more difficult than you'd expect to get noticed by the college programs you want to take note. A little understanding of the process goes a long way.