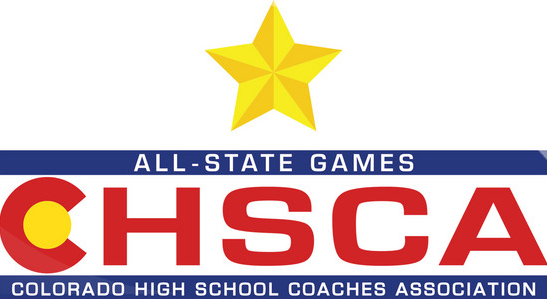 Are you ready to start thinking about cross country?

Move over football, basketball, and volleyball, and make some room for cross country. Because the CHSCA all-state games extravaganza just made room for the people who never stop running.

In the inaugural year of the CHSCA All-State cross country races, there will be 16 boys and 12 girls. I'm not clear yet on exactly how the teams will be divvied up, but it is clear that the races will start and end at Cole Park, next to the river and more or less on the east end of Alamosa. Cole Park, incidentally, is the place of Adams State and Joe Vigil cross country legend. This is the park where Vigil had his charges run their obligatory (short) miles against time. At least I have it on good word from some former team members (Indians, back in the day) that the miles were short...

In any case, if you've been to Alamosa in this lifetime, you will probably recall that, though you can easily see and admire the towering peaks of Sangre de Cristo Range to the east, the closest thing to a hill actually within the city limits is the built-up bank along the Rio Grande. And there's easy access to that riverbank from Cole Park--or at least there was when I was a teenager. The hill climbing bears precious little resemblance to Little Willis, let alone Big Willis, but it will do for the occasion. And, the 7554 feet of elevation might be capable of producing a little of the same burn as the legendary hills of the current state meet course.

Doing the coaching is another all-star cast, to include Kelly Cowan, Kenny Wilcox, Mark Roberts, and Brett Shanklin. There is more than a few state championships safely tucked under the belts of that crew. Coaching duties are, however, more or less confined to the June 11 day of the race. It's highly doubtful the duties have extended to the writing of any workouts, with the possible exception of Roberts and Roberts.

Interesting questions to be resolved sometime on or before next Wednesday include:

And, because it's high school and its cross country, the meet is on the coverage plate of Colorado Track XC. Eric Flores, who knows the secrets of running Alamosa about as well as anyone except, perhaps, Larry Zaragoza and Damon Martin, will be doing coverage for Colorado Track XC.

If you're reading this and think you might like to be part of the Class of 2015 race, make sure that your coach is a member of the Colorado High School Coaches Association and can nominate you to participate in next year's race. Then, have a great cross country season this fall and tell your coach you want to be nominated for the event.

It could be fun to invite the good folks from New Mexico up for next year's race (New Mexico being the only other state where people might actually think they could survive a 5K race at Alamosa's elevation), though I can't promise that will happen--it would require some cooperation between the state coaches association that nobody has really ever before been pondered. So, let's be content to make a bona fide success of this year's event first! A success this year means more possibilities for opportunity next year.