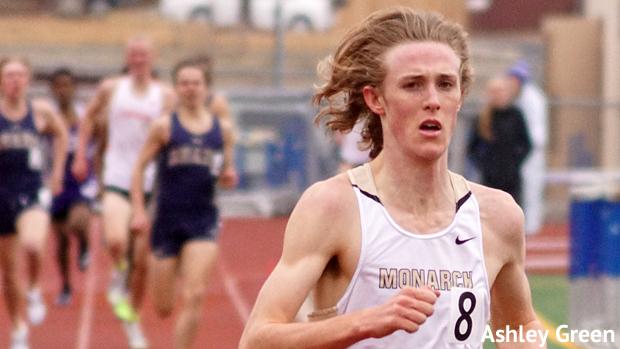 William Dixon didn't actually win an event, but he left a bunch of people in his wake just the same.

Think of it as an exercise in reverse psychology. If you put "Snow" in the meet name, the actual, physical stuff no longer feels obligated to put in an appearance.

I wonder if the same thing works with "Wind"?

And, speaking of wind, the Boulder Snow Invitational didn't lose a single mark to wind. Spectacular! With NCAR up the road just a pace, maybe the folks in Boulder have mastered the weather?

It's a rather lengthy list, so please bear with me as I work my way through the results that produced a little exercise for my personal set of eyebrows (your results may differ). 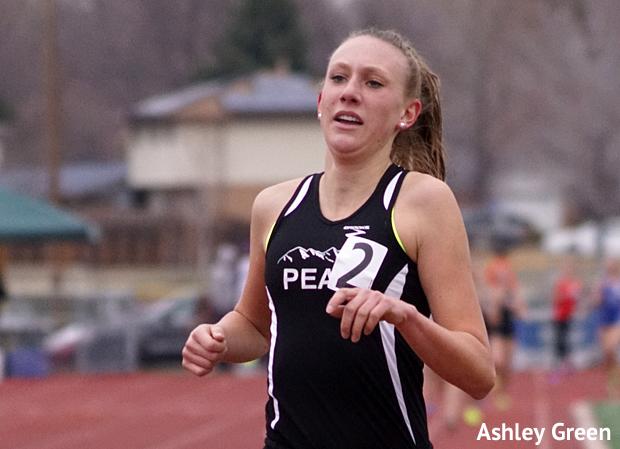 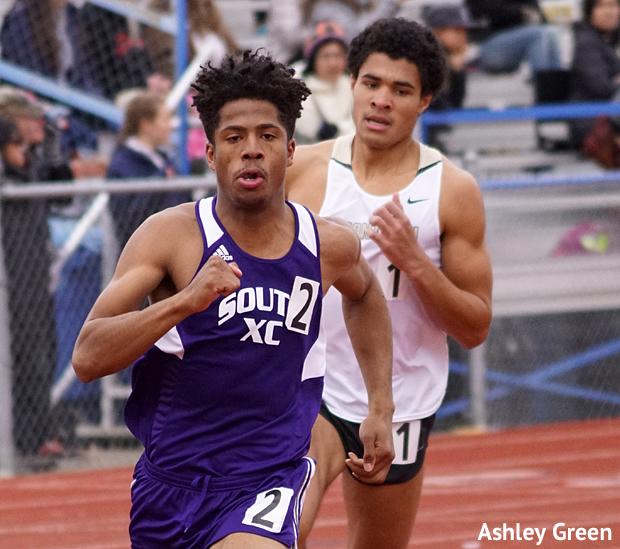 As opening meets go, this one stands the test.