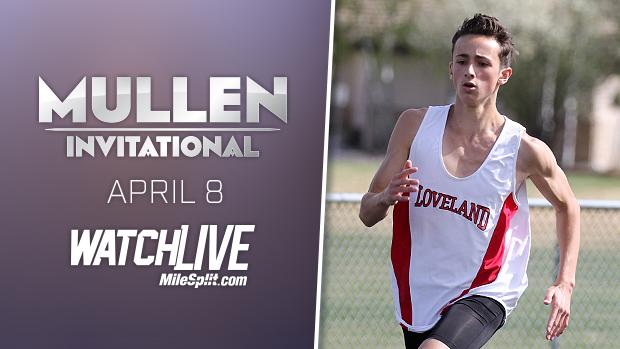 Will Adam Stark still be the state's leader when the final heat of the Mullen 400 is complete?

Spring break is done. It's time to get serious about track and field.

Below is a sampling of the highlights we anticipate for tomorrow's meet:

All these, and so many more, events promise to keep spectators up and down in their seats all afternoon. Make sure you don't spend all your time staring at the track; the field events have plenty to offer at this meet.

And, if you can't be there, you can still sign up for MileSplit live coverage of the event!

Meet action begins at 8 AM.