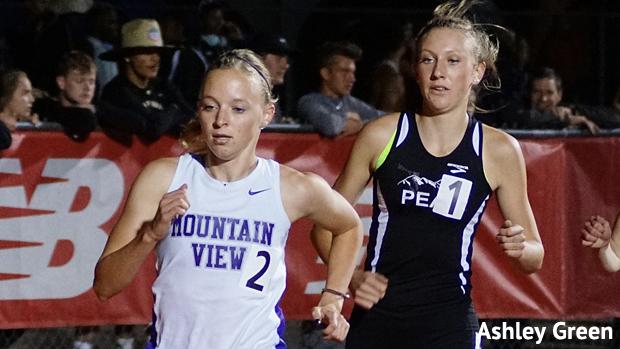 Quinn McConnell gave a solid chase, but Lauren Offerman got away.

Any meet that can coax state-title-contending teams to bring out their top talent and push them hard the week before State is a meet worth the price of admission.

Whatever you paid to get into this year's St. Vrain Invitational was worth it. And all the more so if you stayed through the evening events.

It's harder to pick highlights with this meet than most meets because there were so many highlights. Let me try to help you with a few. 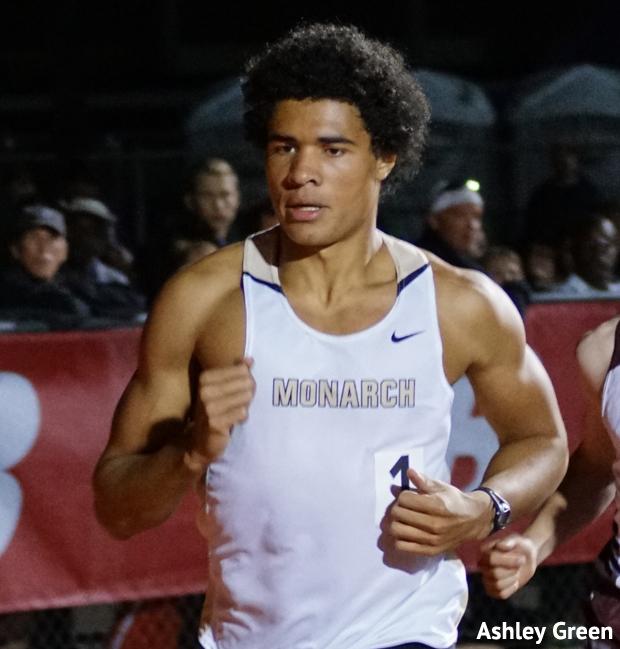 One of the first things that should jump up and start screaming at you is the boys 1600. Two local Boulder County types pounded on each other, and pounded on the track even more. When all the sweating and straining was done, Isaac Green had taken the win over James Lee, 4:12.26 to 4:14.61.

To put those times into perspective, Green's 4:12.26 is the third-fastest recorded in Colorado in the last 15 years. Lee's mark makes the top 20 for the same time period.

And, it wasn't done with Green and Lee. Four more guys, to include Charlie Perry, Michael Mooney, Cayce Reese and William Dixon were all comfortably under 4:25. If you need help scoring that, that's four Monarch guys under 4:25. Where's a 4x1600 relay when you really need one? Bring on American Fork... 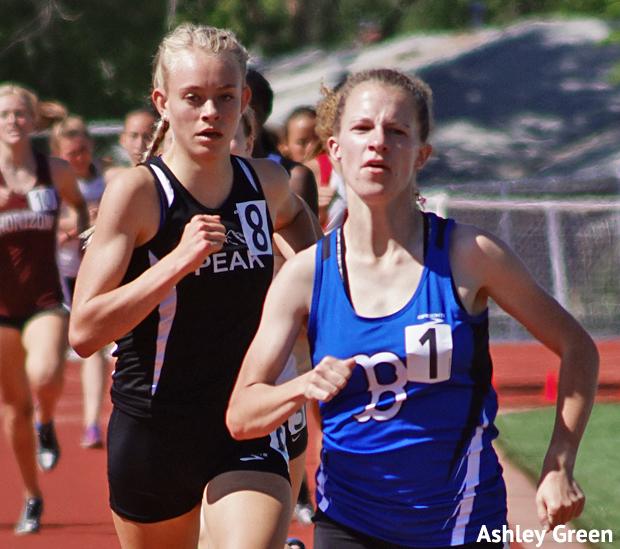 Madison Mooney and Anna Shults battled to 2:13s, with Mooney taking the win. And, yes, that was Anna Shults, not Quinn McConnell. Evidently, the parts at Peak to Peak are more interchangeable than we may have thought.

Quinn McConnell was occupied chasing Lauren Offerman to a 4:57-and-change in the 1600. McConnell just missed the consolation prize of going under five minutes herself.

Rylee Anderson had her best high jump in a while at 5-7.5. 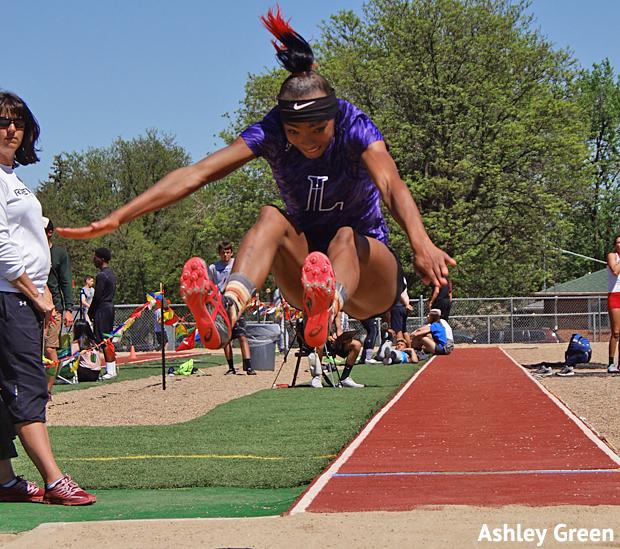 Talon Berta stunned some Front Rangers with his winning 800 effort of 1:55.13.

Vista Ridge scorched the track with the 4x100 and 4x400. Mark Roberts will be sending a bill for resurfacing.

Raymon Harper went a wind-legal 23-2.75 to win the long jump. That, paired with his high jump win, gave him two for the evening.

Conspicuous by their absence were athletes such as Nolan Kembel, Max Manson, Ethan Powell, and Maria Mettler. At this point, though, we'll begin with the assumption they're merely taking some well-earned down time in anticipation of State.