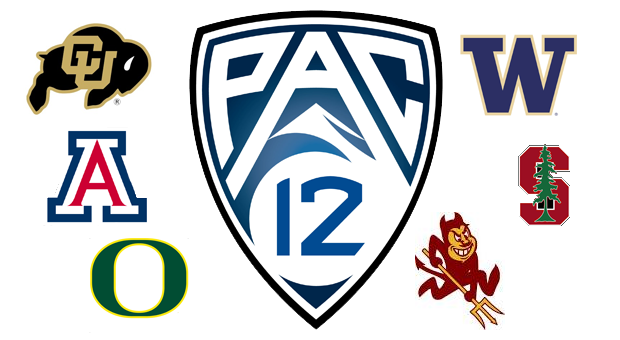 This is not the conference you want to be in if you have an underperforming cross country program. It could get ugly for you in a hurry.

If you want to see the best in collegiate cross country, there is only one place to be in Saturday. That place would be Louisville, Colorado. Only there's an added twist to the recipe this weekend--they're all running at 5200 feet of elevation with a conference title on the line. That figures to stir the pot just a little. It's not as if any team here can afford to tank the meet because serious at-large points are at stake.

This is how serious it gets: Among the men's teams assembled for the PAC-12 Conference championship, Colorado is currently ranked #1 in the nation, Oregon stands at #4, Stanford at #13, Washington at #25, and Arizona State is among the teams getting votes. Among the women's teams coming to town, Arizona is currently ranked #1 in the nation, Oregon sits at #12, Washington at #13, Colorado at #16, Stanford at #20, and Arizona State at #26.

Since all of these teams can't qualify directly for nationals--no matter which regions they go to for qualifying--much is at stake at the Coal Creek Golf Course when they step to the line on Saturday morning. And that's all in addition to the prestigious PAC-12 conference title. There is probably no tougher conference cross country title to win than this one.

If the teams are this good, you can figure the meet won't be lacking for top-tier individuals. Colorado will be showcasing, among others, individuals like Shalaya Kipp, Carrie Verdon, Ben Saarel, and Morgan Pearson.

Sean McGorty and Aisling Cuffe top the long list of recognizable names on the Stanford Cardinal roster. Shelby Houlihan and Garrett Seawell ensure that you'll be hearing from the Arizona State Sun Devils.

Normally, Lawi Lalang of Arizona would be regarded as the top men's entry, but Lalang's status for this meet is very much in doubt. So, the Wildcats may be looking to Kayla Beattie and Sam Macaluso to carry the colors on Saturday.

Oregon brings a loaded roster wherever they head. Think names like Edward Cheserek, Parker Stinson, Mac Fleet, Jake Leingang, Molly Grabill, and Megan Patrignelli. Very possibly, there is no school in the nation that can match Oregon's recruiting power, and it shows in their roster.

The Colorado men and Oregon women will be seeking to defend conference titles from last year, but last year's results mean nothing come Saturday morning.

Be there, or wonder what you missed!