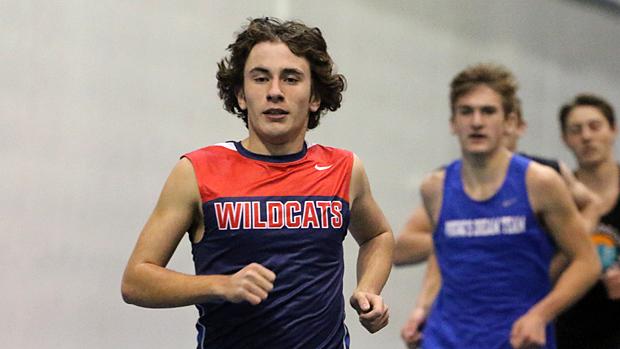 Honestly, Colorado's Thursday at Simplot was expected to be kind of quiet. And, it was.

Pending the arrival of the results of the late-finishing girls 1600 preliminary rounds, only two Colorado athletes advanced out of today's 1600 and 3200 prelims.

If any Colorado girls qualify for finals out of the 1600, I will update this brief report.

And, Peter, who are the Wildcats, anyway?