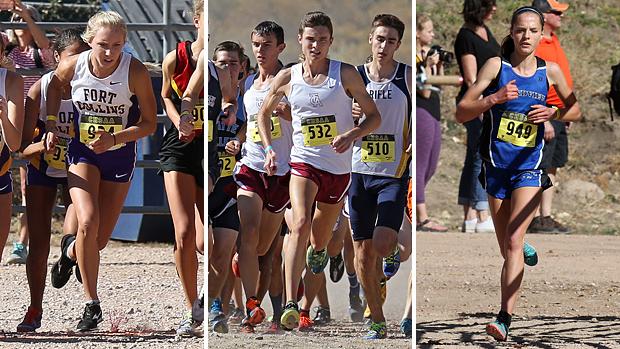 Lauren Gregory, Tanner Norman, and Brie Oakley are a few of the highlights of the early signings, but there are more to come. Photos by Jeff McCoy.

Please note: I have no magical pipeline to signings information. If the coach, parent, or athlete does not tell me, the signing probably doesn't go up on this list. Also, all athletes committing to compete at the collegiate level (generally by signing a National Letter of Intent, though that is not the only form of commitment) are invited to participate in a Colorado Track XC signing feature. Simply send me an email (versawa@msn.com) indicating which school you are signing with and an interest in doing a signing feature. I'll send back a set of questions for you to work on and return at your leisure. Signing features go up on Colorado Track XC as I receive them, usually within 24 hours of the time of receipt. Thanks!

This signing list will be updated regularly as word of new signings comes in.