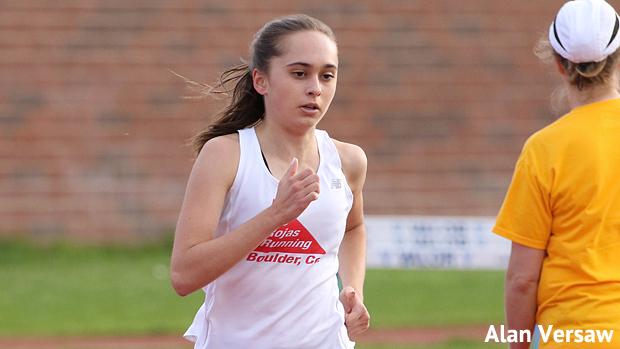 Shannon King spotted the field a substantial lead before roaring back for the win in the 1500.

While this year's state Junior Olympic Championships had a lot in common with previous versions of the same meet, there were also a lot of differences.

The most notable difference was the time schedule. This year's schedule was zeroed in on avoiding the heat of the day. As it turned out, that wasn't so necessary this year, but it's definitely an idea worth repeating in upcoming years.

Also worth noting is that this year's state association meet completed missed Sunday and nobody seemed especially bothered by that.

Of course, between then and now lies a date with the thermometer in Arizona. You can dodge the daylight hours in Arizona, but you can't dodge the heat.

Many athletes who could advance on from this weekend noted that they would be shutting things down following this meet. Others indicated a willingness to travel to Arizona and see what happens there. But, it's by no means a given that this weekend's top-four finishers are planning to carry that forward to Arizona.

Highlights of the weekend were a bit on the side of spotty. Above-legal winds out of the north wiped out a serious share of sprint and hurdle event marks, but event winners deviated little, if any, from expectations. Semaye Johnson took the 17-18 girls 100 hurdles. Taylor Watson and Maya Evans split the 100 and 200 titles in the 17-18 age group. Luc Andrada had no peers in the 15-16 boys 100 and 200. Luke Arkell posted a similar sweep of the 17-18 boys sprint titles.

Andrada's 10.85 in the 100 final barely missed being wind legal, suggesting the the Pueblo speedster might have a solid shot at rewriting some records before he's done with his high school career. 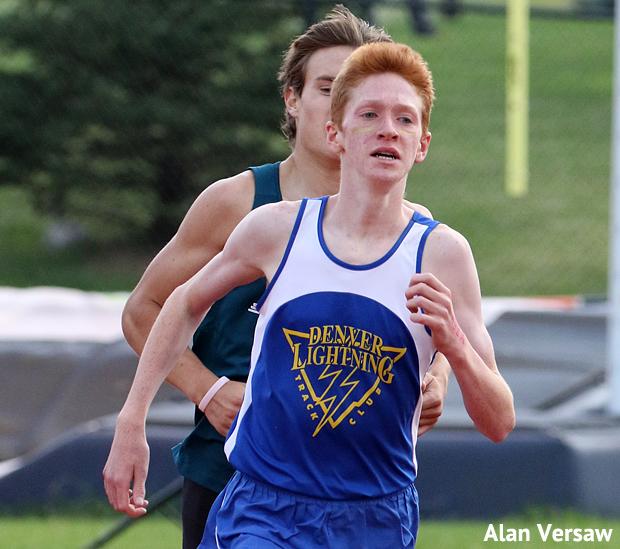 Freshman-to-be Charlie Welch swept the 15-16 boys 800 and 1500 crowns. We're certain to hear a lot more from Welch in the cross country season this fall. Shannon King made up a lot of ground on the final lap to claim the 15-16 girls 1500 title.

Anthony Mason (15-16) and Eli Grant (17-18) nailed down the boys 400 meter titles. Interestingly, the pair also claimed their respective long jump titles. Something for 3A boys to look forward to next spring...

Mia Manson added a 15-16 100 meter crown to her pole vault title. Maya Evans and Sydnee Larkin split up the 17-18 horizontal jump titles, to nobody's great surprise. Jequan Hogan faced no serious threats for either the high jump or triple jump titles in the 17-18 boys division. 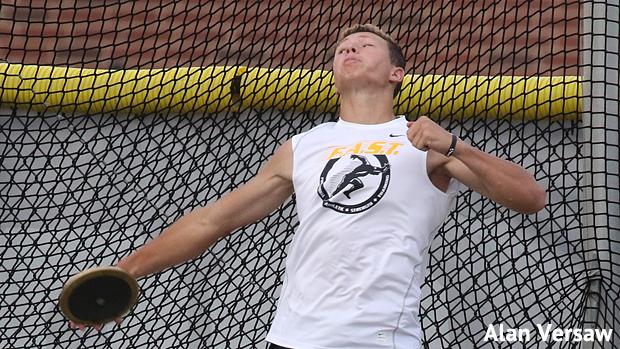 Not only did Kain Medrano sweep the 15-16 trio of throws titles, but he would have won the 17-18 division with the same throws, had he been old enough. Medrano's future is bright indeed.

Glenwood Springers A.J. Crowley and Bryce Risner battled it out for the decathlon title. It was advantage Crowley this time around. Crowley finished ahead in seven events to Risner's three. That's generally a pretty tough advantage to overcome. This time was no exception. 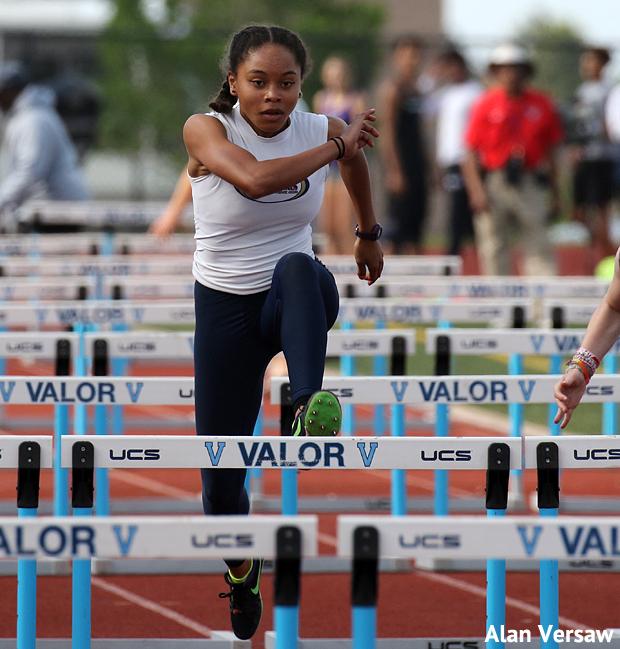